The Difficulties of an Unattended Death Cleanup 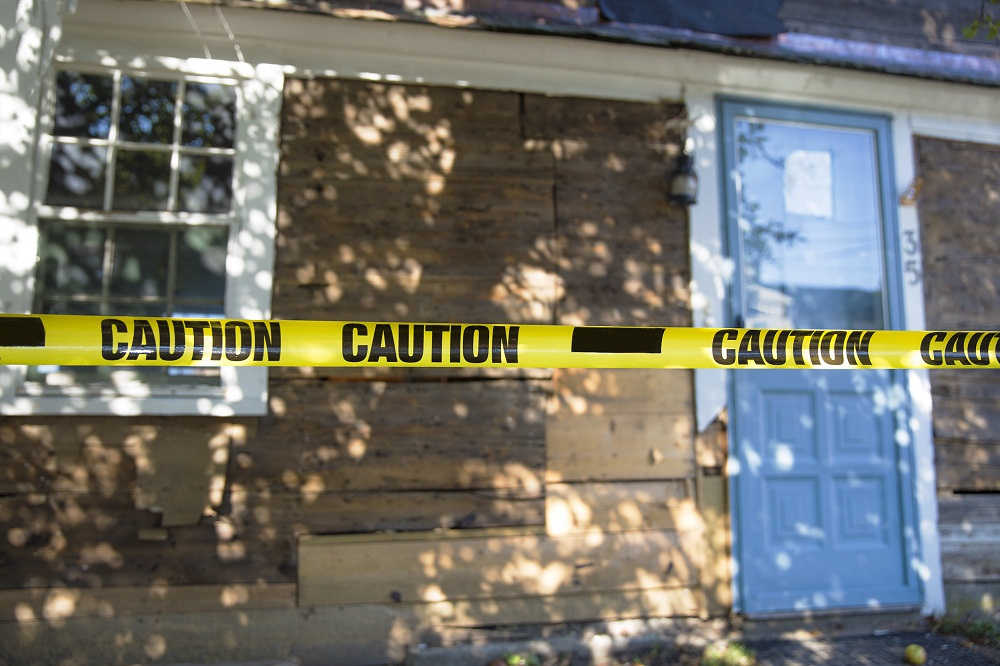 Imagine how disturbing it would be to discover someone had passed away in your home or business. While it’s not an uncommon occurrence, most people in Sullivan, IL, will never experience something this unsettling and overwhelming. It’s called an unattended death, meaning the death occurs when no one is there to witness it or care for the remains. Unattended deaths take place at murder scenes, suicides, and accidents. They also happen due to natural causes. An unattended death poses problems beyond the stress of finding a lifeless body. Most of these issues are due to the clean-up process. Learn more about the top problems associated with clean-up after an unattended death.

The Wrong Person Cleans the Scene

Finding bodily remains can cause a person to panic. The person might be tempted to move the body and begin cleaning up the area. The first step is actually to contact your local law enforcement team, as they’re trained in the proper process for reporting a death. They’ll call in a coroner and then ensure the body is properly removed. Once that step is complete, then cleaning can take place. However, you shouldn’t be the one who takes on clean-up! This is a job for a crime scene restoration company in Sullivan, IL. Even though the death might not be due to a crime, these professionals have training and specialized equipment used to ensure the area is not only clean, but safe.

Pathogens at the Scene

One of the biggest challenges at the scene of an unattended death is exposure to biohazards. A traumatic death such as a homicide, suicide, or accident can result in blood and other bodily fluids being released in the area. This means there’s a strong potential for contamination with bloodborne pathogens. At the time of a traumatic death, decomposition begins. In a non-traumatic death, the decomposition process doesn’t normally start for 24-48 hours. One particularly problematic issue with a death that isn’t discovered for several days is maggots. Maggots develop in a dead body about 48 hours after a blowfly lays its eggs. If they’re disturbed in a home or business, they scatter, potentially carrying pathogens with them. Professional cleaners know how to track maggots down and eliminate them.

Permanent Damage to the Area 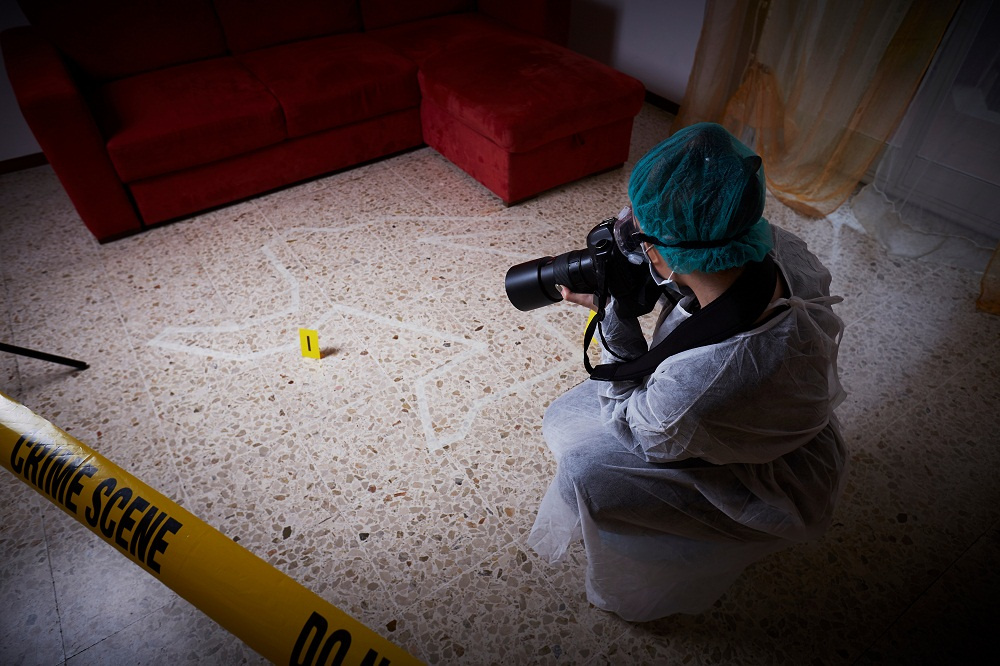 Another compelling reason to hire a professional cleaning team is to prevent long-term damage to the area where the death occurred. If a body isn’t discovered for several days or longer, blood and bodily fluids will leak onto carpets and wood subfloors. Be aware also that there could be bodily fluids spattered onto walls or ceilings. No, it’s not a pleasant thought, but those fluids can affect drywall and your home’s structure. If the area isn’t cleaned thoroughly, or if fluids are left in any crevices, that increases the danger of biohazard exposure. It may also result in permanent damage.

Each state has specific regulations about how blood and other bodily fluids are managed. All biohazardous materials must be put in a red bag or box. They can’t be placed in the garbage at the scene. Once they’re properly collected, the clean-up team, not the home or business owner, removes them. Besides exposing you, your family, or your co-workers to dangerous pathogens, if you take it upon yourself to toss them in the garbage, you risk exposing many other innocent people.

Dealing with the aftermath of an unattended death is something no one should experience alone. Forensic Restoration Services understands how overwhelming and emotional something like this is. We know how to manage clean-up with compassion and efficiency. Contact us at

Column
As we began to grow, we understood the need for mold remediation. Anytime you have a water leakage, mold is always an issue and we did not know enough about it back then. We attended classes and became certified professionals in three key areas of mold remediation - mold remediation technology, supervising, and testing.
During the training with mold remediation, the IICRC incorporated training on microbial remediation which is the proper cleaning method of sewage 'contamination’. Since we were removing some of the superbugs such as MRSA and Staph, we decided to educate ourselves even further with Infectious disease control.
Column
After receiving this training, we are now certified to eliminate the infectious disease source from the living space safely.
Today, we’re continuing to provide services to our loyal customers and friends. We want to be the very best we can be and add value to the trust that our loyal customers have put in us.
Get affordable trauma scene cleanup for your residential and commercial properties with us.
Contact our team at

Highlight your most important services or special offers in this section. Use an image to visually reinforce them.

I would absolutely recommend layout-demo. I say this and I do not say it lightly, I think they are the best"

Such a great service is rare to find! layout-demo has really exceeded my expectations. Thank you!"

We proudly serve all of Illinois